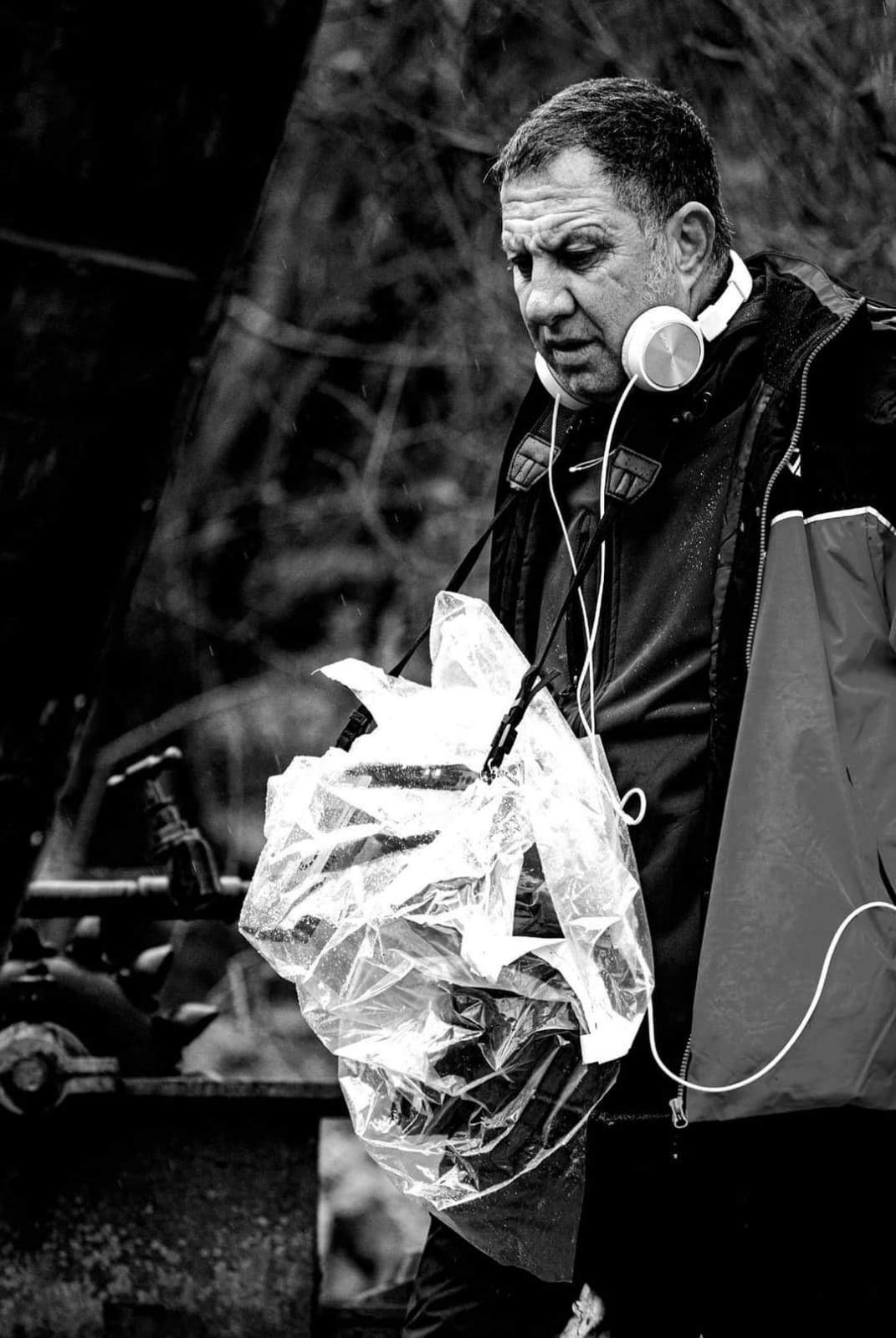 My name is Ilan Moskovitch and I am a filmmaker. I have been in the film industry for over 25 years, producing documentaries and feature films. I am also a documentary director a casting director, artistic consultant and acting teacher.
I was born and raised in the city of Acre, a very ancient city, about 4,000 years old, which was predominantly an Arab city, before the establishment of the State of Israel in 1948.
I was born on August 3, 1966, the second child to my parents Anna and Meir Moskovitch, who immigrated to Israel from Romania, about two years before I was born. My eldest and only sister Ariela was born in Romania. I was the first child born within the State of Israel in the family. My parents were Holocaust survivors and went through the hardships of World War II. When they immigrated to Israel, they worked hard to survive. My mother worked as an assistant in a kindergarten and my father worked vigorously in a fish factory, a juice factory as well as an asbestos roof installer at a military base near Acre.
About two months after I was born, he suffered a serious injury when he fell from an asbestos roof that was being installed and became practically disabled for a long time.

In 2002, together with my close friend, the theatre director ,Avi Malka, I founded “Impro”, the first acting studio in Israel offering acting studies for the big screen. In 2008, as part of the studio’s curriculum, we produced a full length feature film entitled “Le’an Ne’elam Moshe Ivgy”. This is the first and only full length feature film produced as part of an acting studio program. All the characters in the film stared third-year acting students.
In 2011, I founded my own production company, “Tree M Productions”. Ever since I have produced and directed a number of documentaries and feature films including: “Jeremiah”, directed by Eran Paz, “Apollonian Story”, a full length documentary which I directed and produced together with Dan Bronfeld. This film is about a man who has lived in a cave for over 40 years. I also produced “Holy Air”, a full length feature film directed by Shadi Srour. The film participated in the official competition at The Tribeca Film Festival in 2017 and has participated in dozens of film festivals around the world. “Holy Air” was purchased for distribution for theatres across the United States as well as by Amazon Prime.