Over the course of one night, we witness the interweaving stories of five women through a series of encounters and situations, defying all categories and labels in their relationships and personal identities. With an ensemble cast of both Israeli and Palestinian actors, Laila in Haifa is a drama with wry humor set over one night in a club in the port town of Haifa. The film presents a candid snapshot of contemporary life in one of the last remaining spaces where Israelis and Palestinians come together to engage in face-to-face relationships. The club itself is vital to the fabric of the film.
Amos Gitai delivers a sensitive and distinctly humanist reflection of life in the region. Laila in Haifa is a lieu de rencontres, a moment of dialogue, in a region that otherwise suffers from chronic violence and hatred. Posing the questions: how can the arts create a space in which people can express their different identities but are looking for ways of mutual and peaceful coexistence? How can the language of cinema using juxtaposition of fragments of stories create a common human tissue? 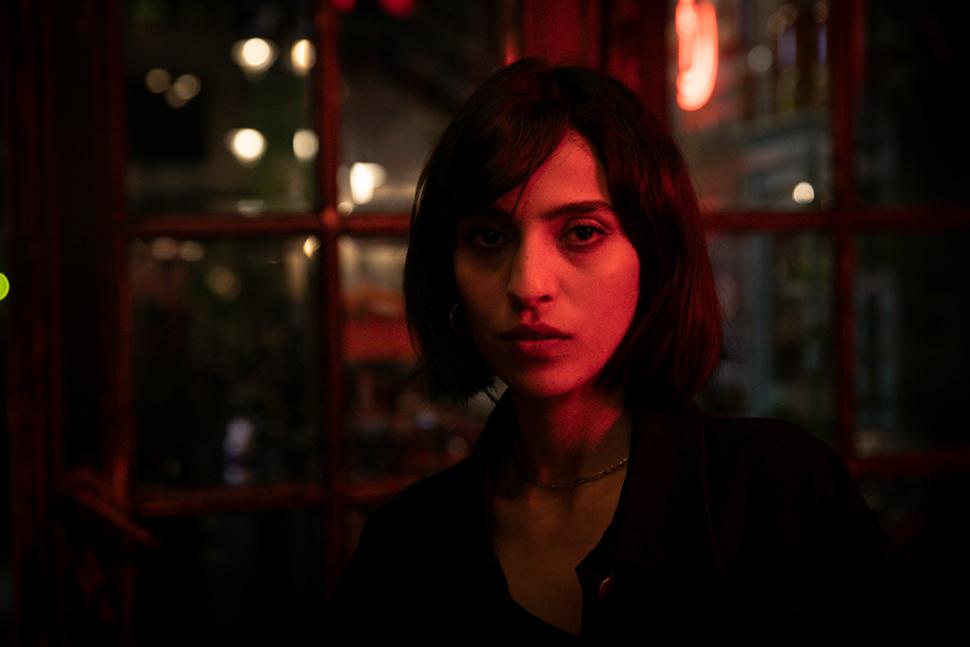