A Tramway in Jerusalem

A Tramway in Jerusalem is a situation comedy that juxtaposes stories and human situations in the context of the current Israeli Palestinian society in 2018. In Jerusalem the tramway connects several neighbourhoods, from East to West, recording their variety and differences. The film brings together a whole mosaic of human beings unfolding in this city which is also the spiritual centre of the three great monotheistic religions, Judaism, Christianity and Islam. We observe the daily life of this human landscape, a series of encounters that take place along the Light Rail Red Line, from the Palestinian neighborhoods of Shuafat and Beit Hanina in East-Jerusalem to Mount Herzl in West-Jerusalem. This theme comedy observes with humour a series of short situations, moments of the everyday life of a few passengers. For us – the filmmaker, the visitor during this trip – the human reality of Jerusalem is a juxtaposition of the fragments of life, of conflicts and reconciliations, that appear in the film. As if we would like to project the daily life and its inertia power against the demagogism which aims to distill hatred. Let’s hope for the best. 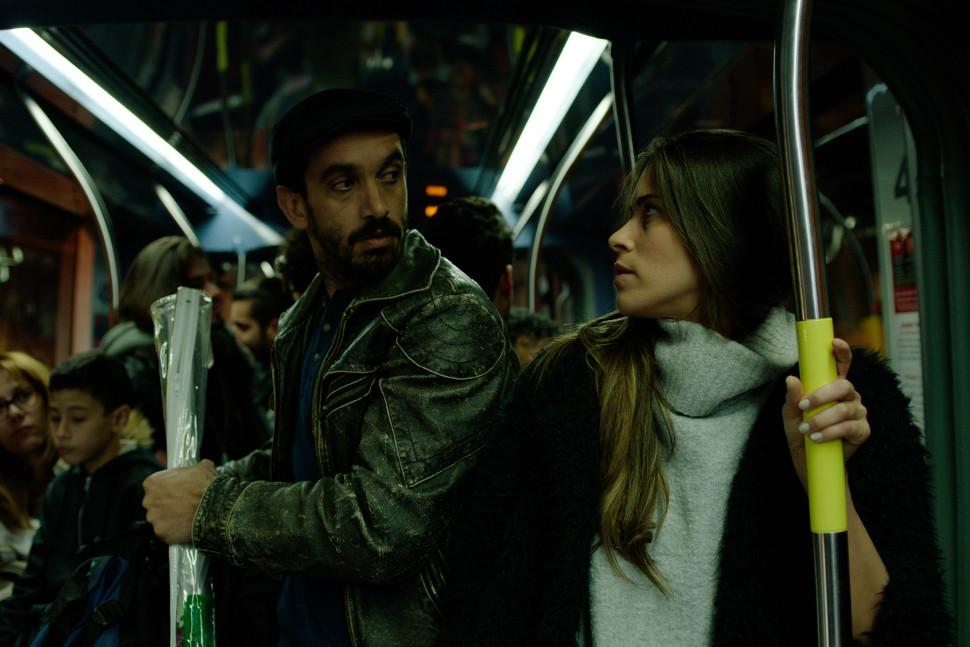