Forty years ago, while searching for his place in the world, Nissim Kahlon (67) made his home in a limestone cliff under the Apollonia National Park, north of the Herzliya coast. Amidst the sound of the waves and the fragile limestone mountain, he dug a cave to live in, to shield him from the heat and cold. For years he lived without electricity or running water. Today the “home” that he built out of anything and everything – rocks, trash, sand – contains countless caves and tunnels, and Nissim insists on continuing to work on it every day. His work never ends. The sea, which he loves dearly, constantly gnaws at his house, threatening his life’s work. The unending building also takes a toll – his body aches and betrays him.

After years of estrangement, Nissim suggests that his son, Moshe (18), who was born in the cave and will soon join the military, move in with him and inherit the cave. Together they work to dig out the cave in which he will live in. Through their hard work, a complex relationship between father and son is revealed.

Editor’s Note: The following review is part of our coverage of the 2014 Full Frame Documentary Film Festival.

“Fuck you” make for fitting first words in a film as fundamentally angry—in subject, if not sensibility—as Apollonian Story. They’re directed at the rock hewn by sexagenarian Nissim Kahlon, who continues to carve the house he first cut in the cliffs along Israel’s northern coastline decades prior. It’s the kind of film to benefit from a blurb read in advance; the unwitting observer’s eyes will be slowly drawn to the ornate detail of every inch, the beautiful mosaics on which the movie never deigns to linger. That’s primarily, perhaps, because it’s more concerned with Nissim’s residence as a home than a house; if it’s a unique architecture that drew directors Ilan Moscovitch and Dan Bronfeld to make this film, it’s the human structure they found within it that kept them there.

Great documentary direction, after all, is as much the realm of journalism as filmmaking, and what Moscovitch and Bronfeld have done here is sniffed out a great story and served it selflessly.

It’s only the parameters of the Full Frame Festival that rigorously reveal the film as reality; the shot-per-scene setup so serves the arresting, incidental drama of the piece it might be easy to mistakenly ascribe otherwise as a masterstroke of script-serving style. Great documentary direction, after all, is as much the realm of journalism as filmmaking, and what Moscovitch and Bronfeld have done here is sniffed out a great story and served it selflessly. That their subject is so willing only helps; addressing the camera once—to insist a crew member stand for the Memorial Day siren before confessing “I can’t hear it”—Nissim is set enough in his ways to see no issue with being shot berating his eighteen year-old son Moshe throughout.

Their arguments are as funny as they are ferocious, comic and cutting in equal measure. We can’t but laugh when Nissim roves around yelling for Moshe in the foreground as the young man’s head appears from beneath a pile of blankets in the distance. “You don’t have a reason for being!” Nissim screams as Moshe laughs it off in response, yet in the deft cut the directors make to the son chipping deeper into the cavernous abode we see manifested the muted anger of this dynamic; this house, this home, is literally forged on buried furies. Apollonian Story’s great joy is the universal applicability of its ironies; there’s a lovely, laugh-out-loud moment where Moshe hires a worker who’s horrified to see these men cutting deeper into the cliff: “Why would you live here!?” he practically weeps.

What might in weaker hands have been a tour of an incredible abode becomes in Moscovitch and Bronfeld’s a study of the most average, a terrific take on the frailty of family and the hate we hold for those we love.

Why indeed? What might in weaker hands have been a tour of an incredible abode becomes in Moscovitch and Bronfeld’s a study of the most average, a terrific take on the frailty of family and the hate we hold for those we love. “I do it because I want to and not because I have to,” Moshe muses in a huff after being sent to fetch his father something; where love is concerned this film doesn’t entirely agree. His half-brother arrives in the film’s final third, the strained silences between he and his father giving us pause to consider the primary dynamic again in retrospect. Nissim, we can only suspect, does the same; the complexity of these caverns are nought when compared to the labyrinthine longueurs between those who inhabit them.

There’s a gorgeous pair of tracking shots close to the climax that follow Nissim as he treks through the corridors, revealing whole new areas that suggest we’ve barely scratched the surface of this structure. So it is with the central relationship too; from the deadpan humour of a tallitt-clad Nissim haranguing a hoody-wearing Moshe to the heart-rending moment where the father, in a rare moment of uncovered compassion, sneaks a kiss from his slumbering son, Apollonian Story is a remarkable real-life relationship drama as affecting as any fiction. Taking their cameras to an extraordinary house, Moscovitch and Bronfeld have made a film about an ordinary home. It’s only slightly for the detail that they make us tempted to live there. 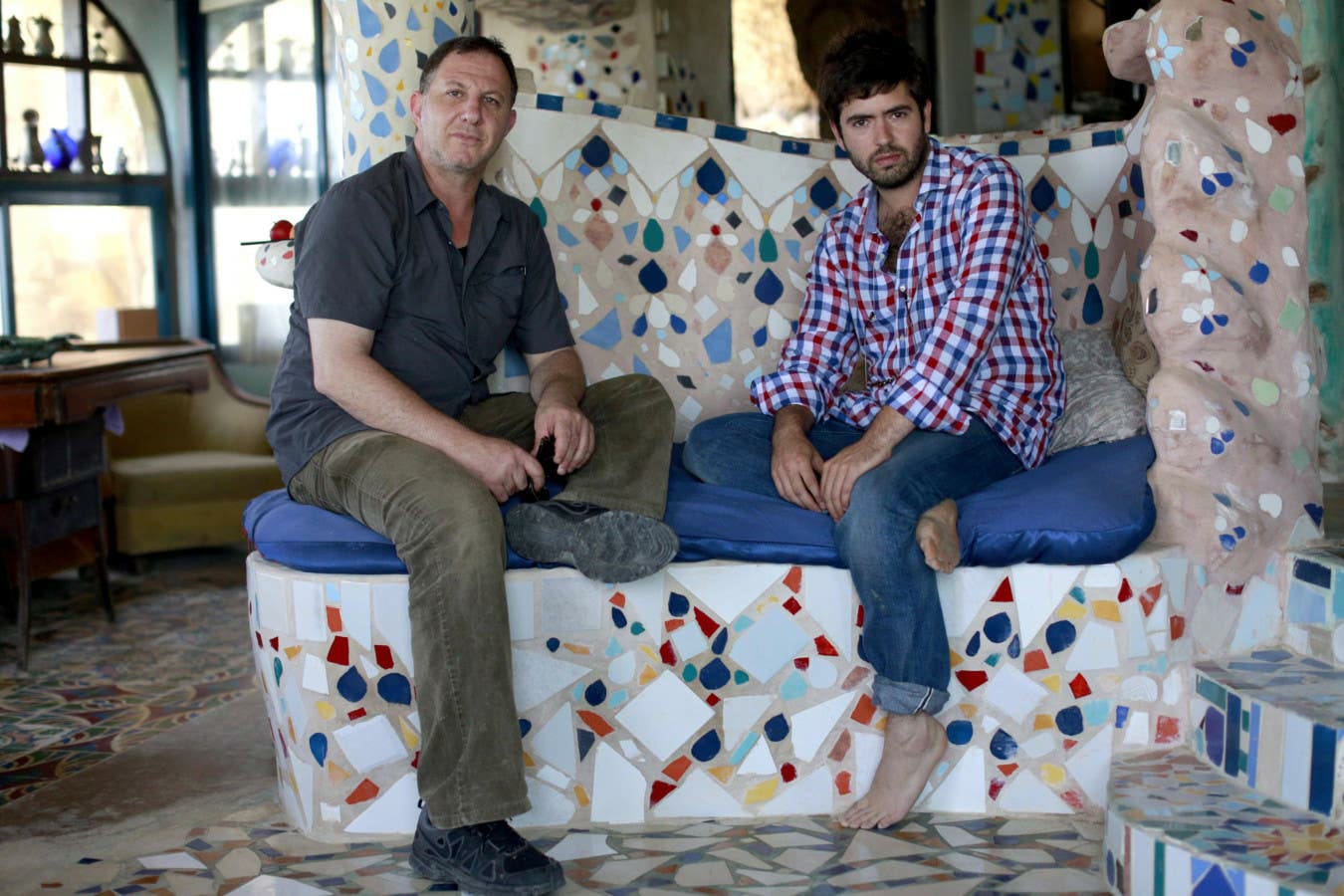 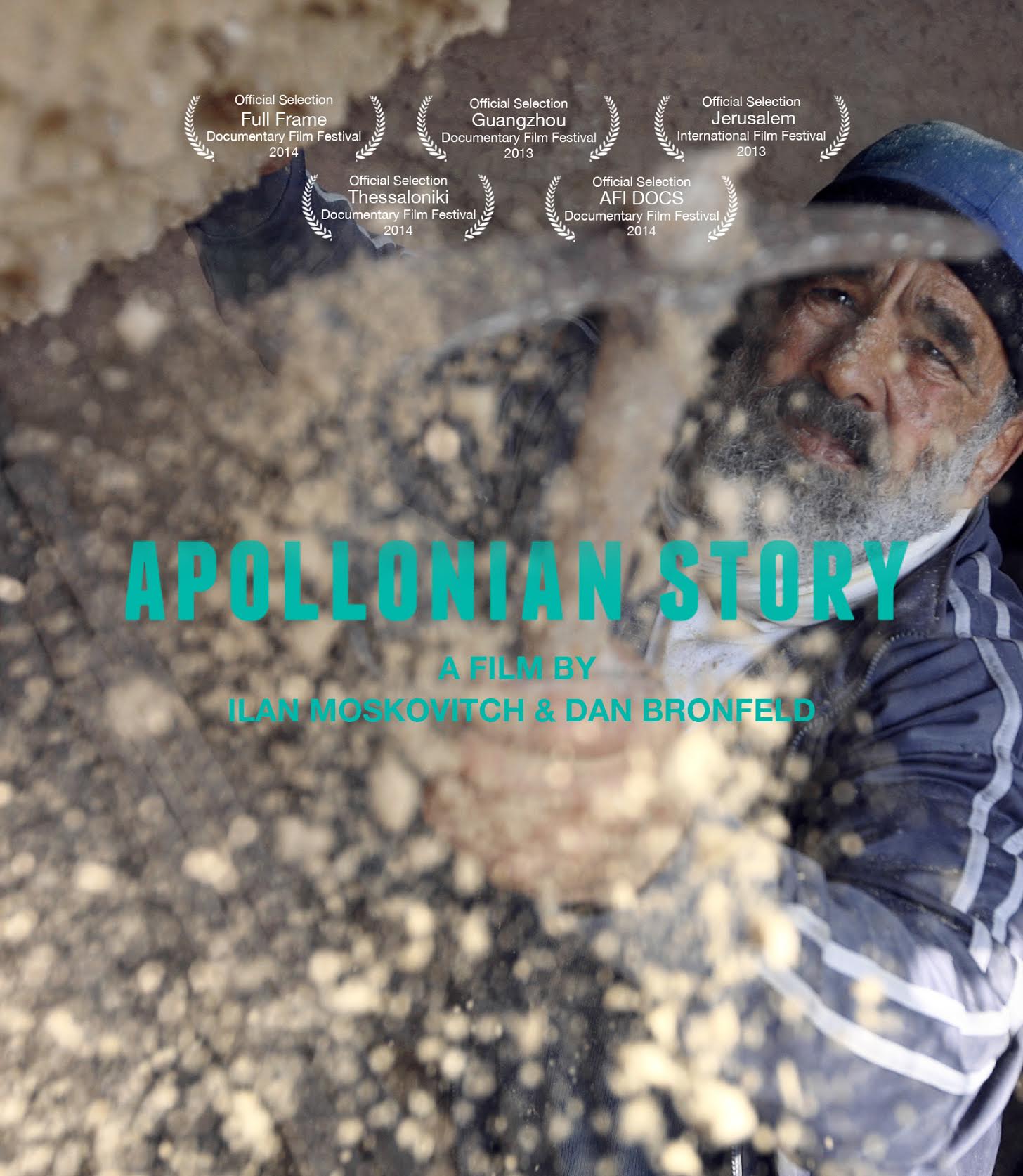 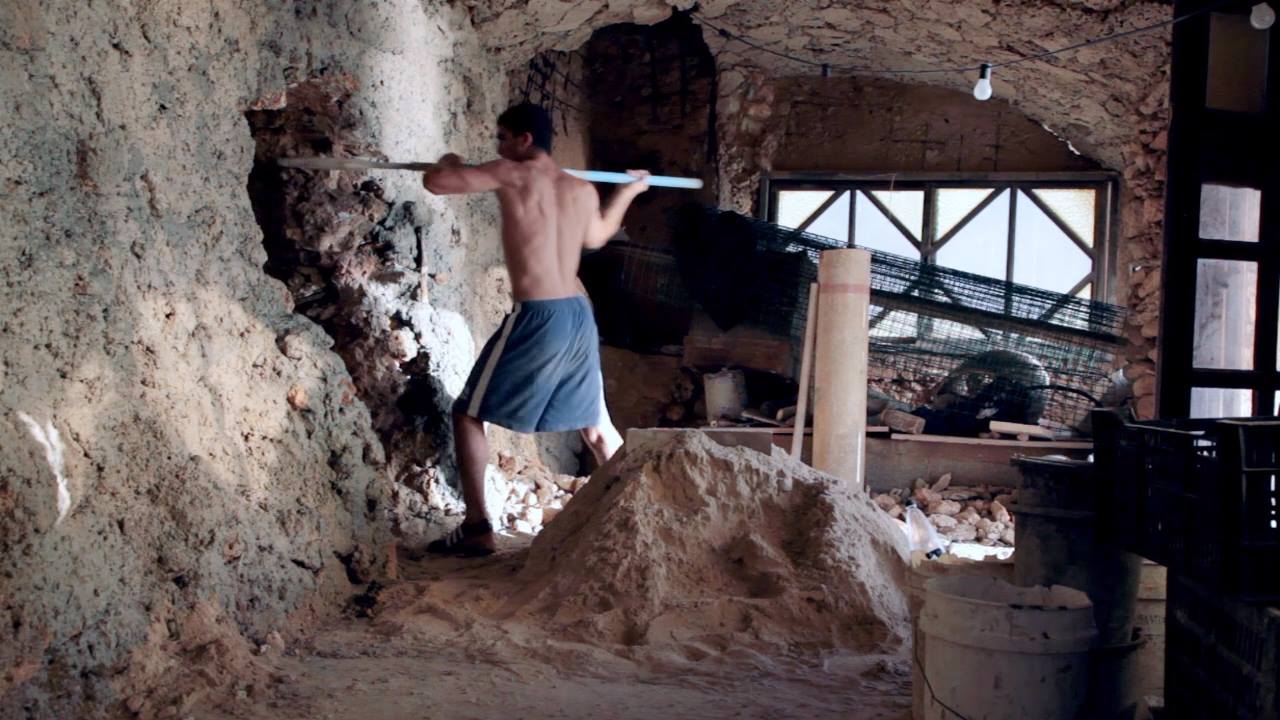 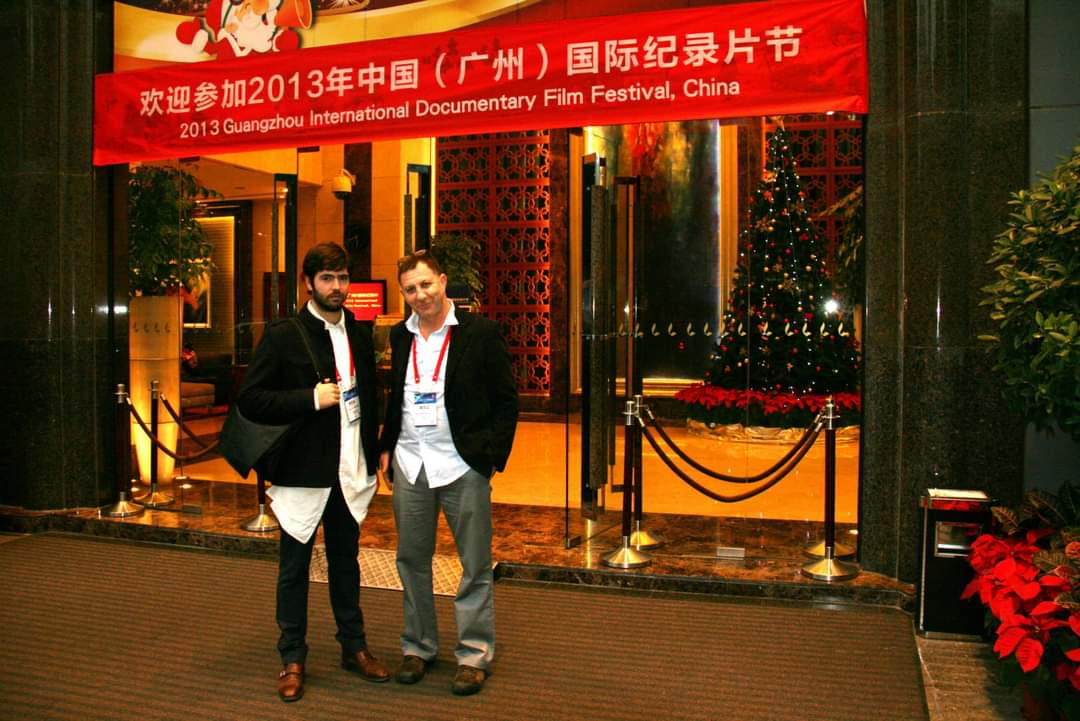