A political drama centered around Israel’s pullout from the occupied Gaza strip, in which a French woman of Israeli origin comes to the Gaza Strip to find her long ago abandoned daughter.

Forced Israeli evictions from the Gaza Strip yield tremendous personal strife for a pair of cross-cultural lovers in Disengagement, director Amos Gitai’s meditation on the complex relationship between interpersonal and national politics in the Middle East. Juliette Binoche stars as Ana, a woman of mixed Dutch and Palestinian origin residing in Avignon, where her biological father has just died. Newly arrived in town is her adoptive brother, the Franco-Israeli Uli (Liron Levo), with whom Ana shares a relationship so passionate that it consistently transgresses sibling boundaries. While Uli comes to terms with his foster father’s passing and prepares for an upcoming work assignment that involves aggressively shuttling Israeli settlers out of Gaza, Ana visits her father’s attorney (French screen legend Jeanne Moreau), takes the steps to end her unfulfilling marriage, and hopes to make contact with her long-abandoned daughter, currently residing in the Israeli settlement of Gaza. To achieve this goal, Ana insists on accompanying Uli during his trip — but doesn’t count on numerous complications that arise, including a forced separation from Uli and lengthy travels with the settlers themselves, who have grown doggedly certain that God would never allow their geographic displacement to occur. 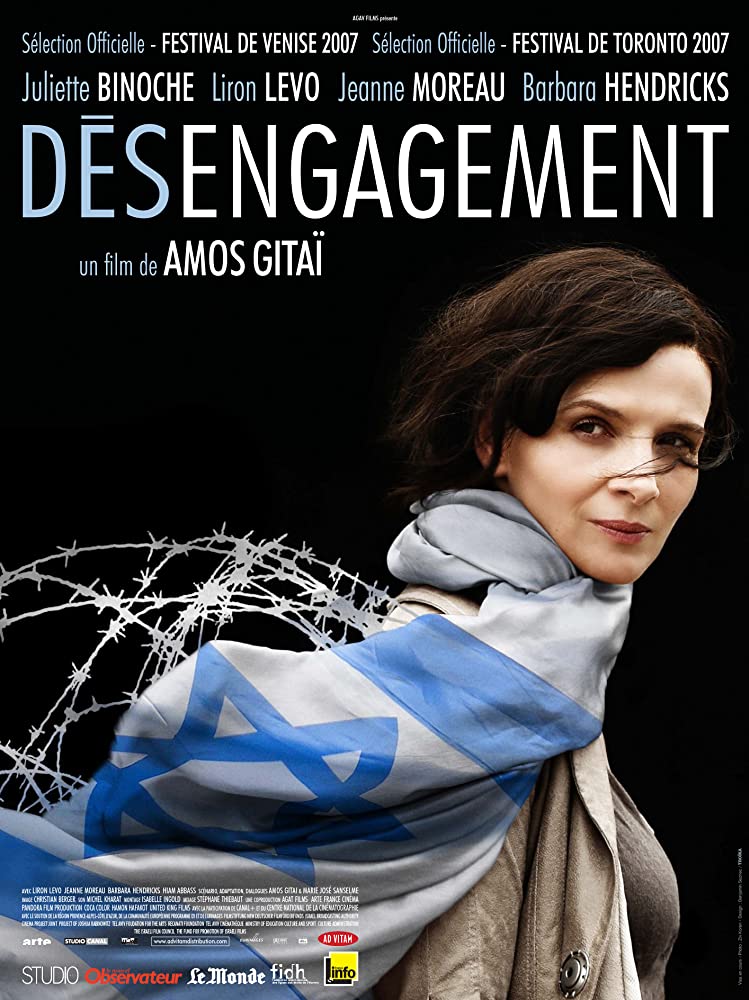