A Jewish-American woman still reeling from her breakup with her Spanish-Israeli fiancée hits the road with a middle-aged Israeli woman, who is looking to collect the 30,000-dollar debt owed to her by her husband’s former business partner, and a Palestinian woman, who claims to know the elusive moneyman’s whereabouts, in this road-trip drama from Kippur director Amos Gitai. In her efforts to escape the painful memory of her breakup with former fiancée Julio (Aki Avni), Rebecca (Natalie Portman) agrees to accompany Hanna (Hanna Laslo) on her arduous journey through Israel to the Free Zone — a tax- and customs-free region where those from countries at war with one another amiably buy and sell cars — in hopes of collecting a large debt owed to her by her ailing husband’s business partner known only as “The American.” When Hanna and Rebecca finally arrive in the Free Zone only to discover that Hanna’s contact and money have mysteriously gone missing, a Palestinian woman named Leila (Hiam Abbass) agrees to lead the skeptical Hanna to both “The American” and Hanna’s rightly due cash. ~ Jason Buchanan, Rovi 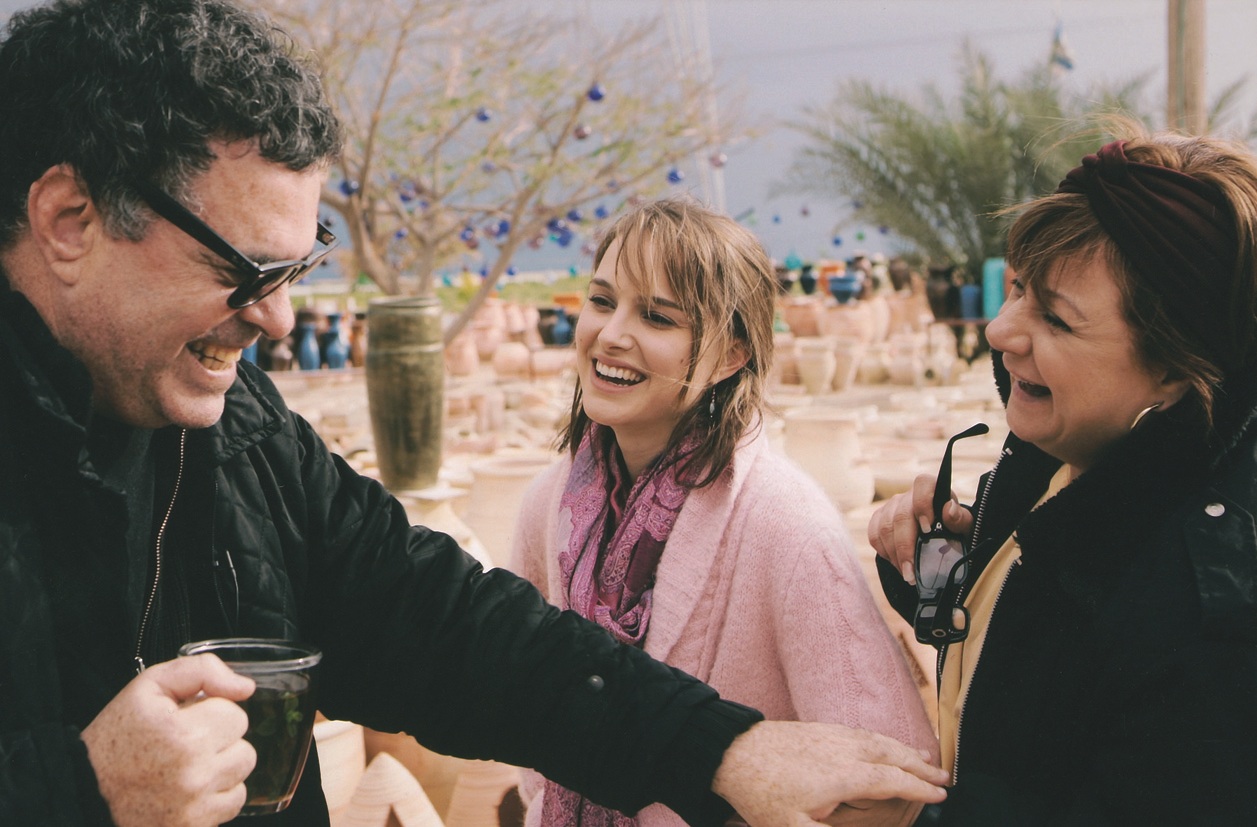 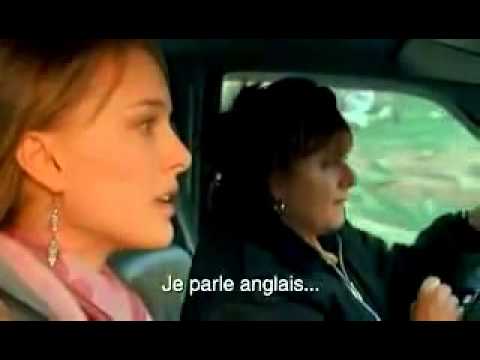