Russian-speaking women are traveling through the Sinai Desert accompanied by Bedouin nomads. It seems most of them expect they will be working as prostitutes out of nice hotels in Egypt, affording time off to visit the pyramids and the like. How wrong they are. It’s not along before they are hustled and moved around like cattle, afforded little dignity, stripped of their individuality and sent out to pay their way. But in this dehumanizing world, there is still a glimmer of humanity and, eventually, resistance: a madam provides solace for a distraught young woman, while other friendships slowly emerge among the women themselves. 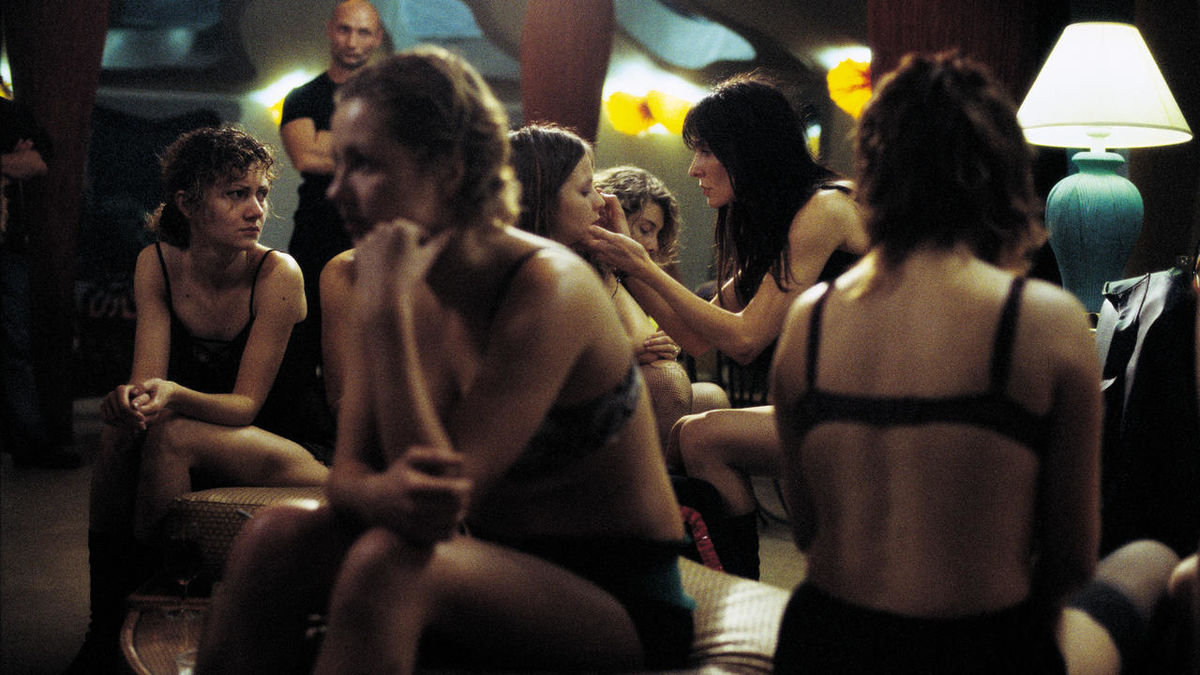