Segment from 11’09″01, a collective film composed of 11 short films dealing with September 11, 2001, each one lasting 11 minutes, 9 seconds and 1 frame, and directed by 11 filmmakers from different countries.
Amos Gitai films in a sequence shot the arrival of a TV crew in a Tel Aviv street just after a suicide bombing. At the same time, catastrophe strikes in New York… 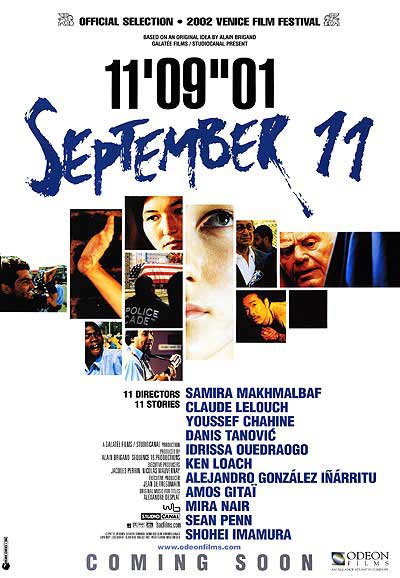 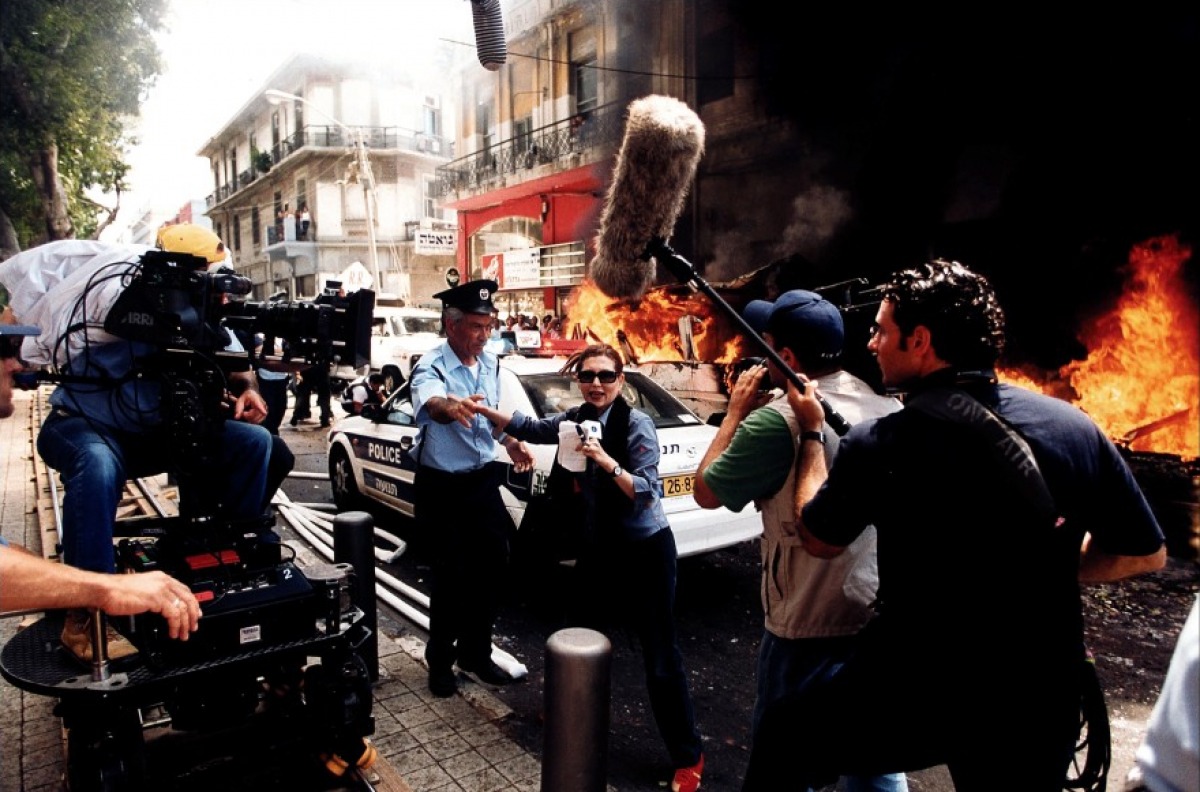