On the eve of Israel’s founding, a cargo ship filled with Holocaust survivors heads to Palestine, only to find itself ensnared by the violent clash between Jews and Arabs, and between the Palmach (the clandestine Jewish army) and British soldiers. 35mm print courtesy Kino Lorber 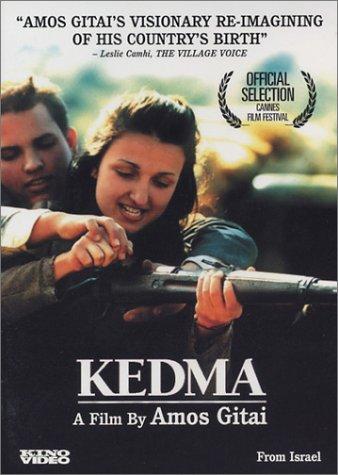 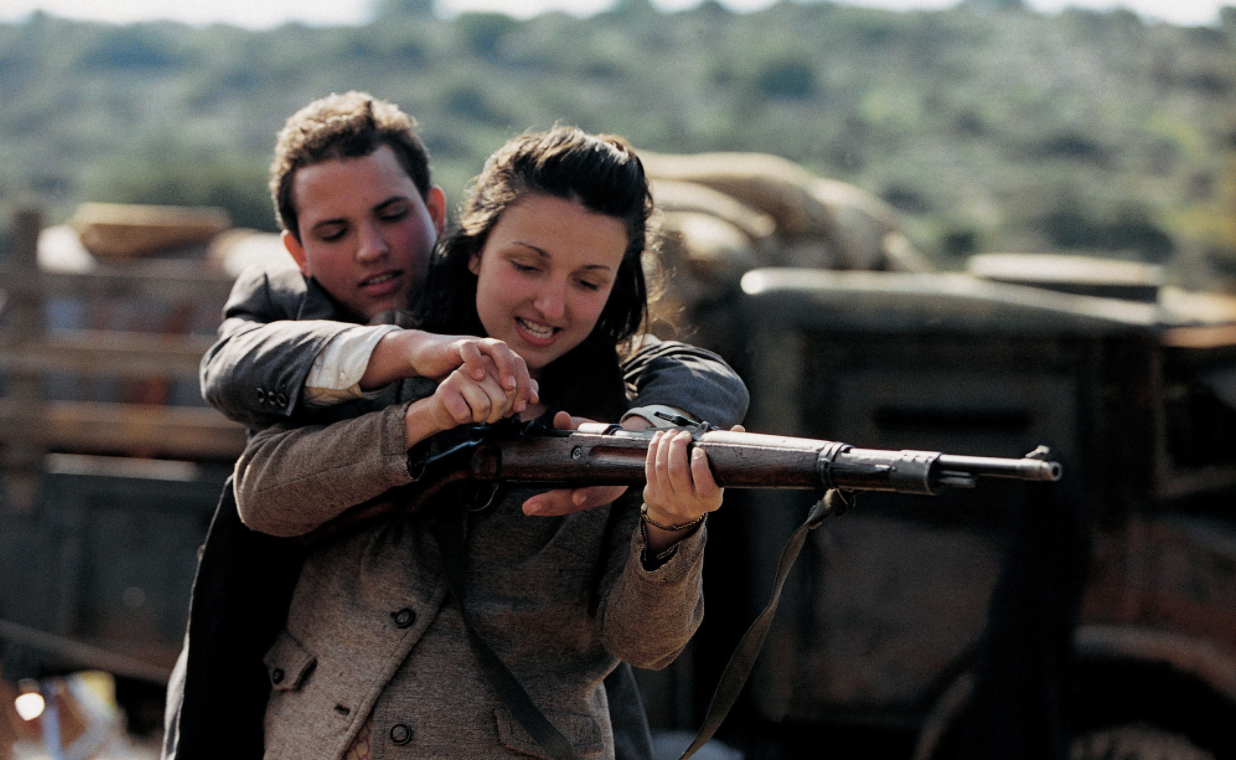 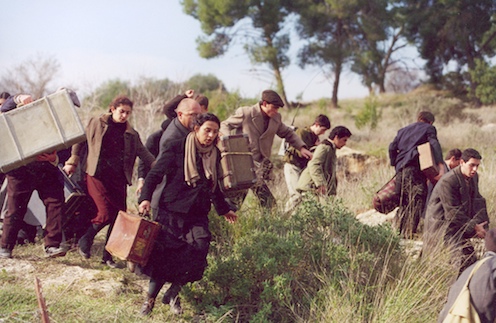