Arlecchino: Behind the Masks

Masks play an important role in the lives of the three protagonists of this film, which deals with identity, appearance, essence and everything in-between…Salim Dao is a well known, talented Arab-Israeli actor, who specializes in masks; Yoram Binur is a journalist who covers the West Bank for Channel 2 News, and who spent 6 months living under the identity of a young Palestinian; and Dr. Amir Zelikovsky is a plastic surgeon and sculptor. In the film the characters remove their masks and merge into a human mosaic of Israeli identity.“Sometimes the masks we wear in our everyday life reveal more than they conceal.”

Supporter(s): The New Fund for Cinema and Television, The Arts and Culture Council 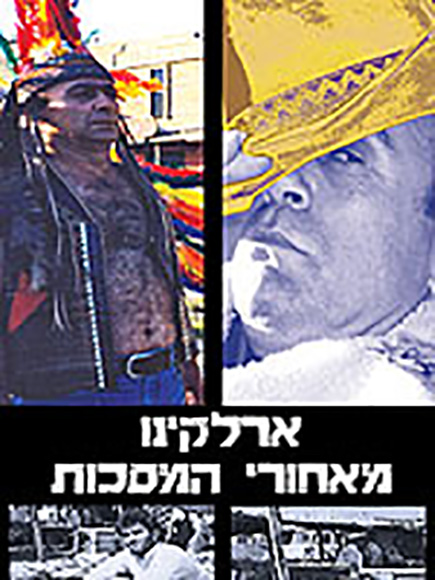