Israel, named after the country he shares his birthday with, has just turned 50. His unbelievable story is told in a Mockumentary style, as personal biography intertwines ironically with historic events.
The trigger for the film is Independence Day, on which he has trouble celebrating…
As the 50 candles on his cake flicker, Israel struggles to make a worthwhile wish. Like the country itself, he is going through the confusion and distress typical of a mid-life crisis!… 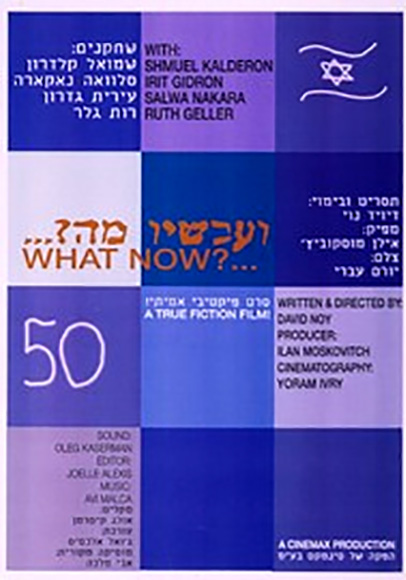