The Arena of Murder

Three weeks after the assassination of Yitzhak Rabin in November 1995, Amos Gitai investigates the traces of the event. He travels through the country for three months; memories of wars and peace take form through numerous encounters.

“The film borrows from all forms of cinema, investigative documentary, autobiographical film, road movie, rock movie, and is finally satisfied with none. And yet, at the heart of this fragmented approach, this cinematic mausoleum finds its coherence, gradually weaving the threads of a dialogue between the dead man and all those places and people that Gitai convokes in his mental arena.”
Laurent Roth, Cahiers du Cinéma, June 1996 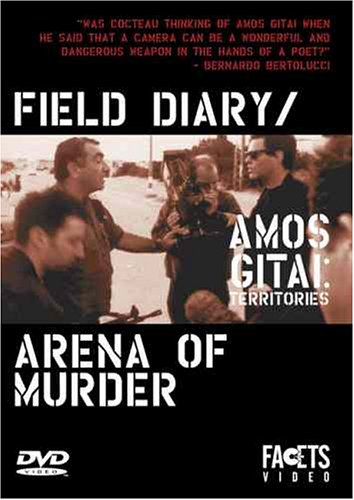 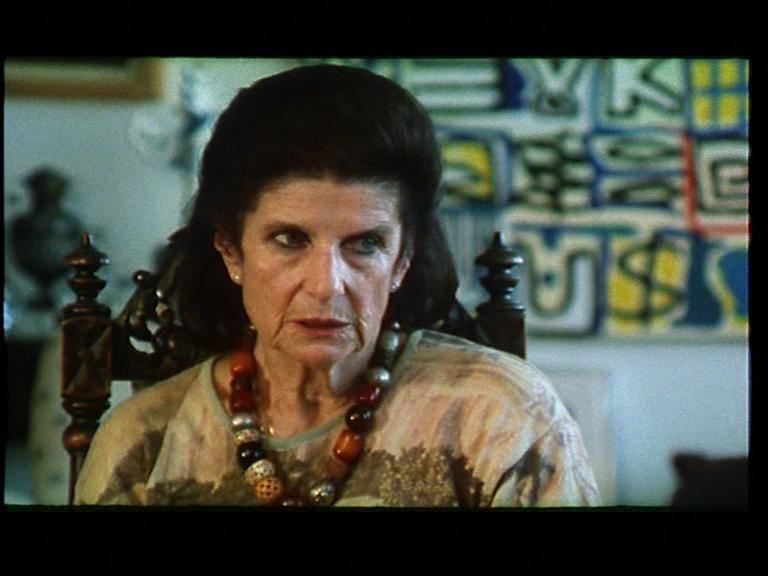