In Tel Aviv, people prepare food, eat, make love, get pregnant, and die. Can one find peace in this life, asks one character at a wake; can there be an act of freedom in this modern life, asks another. Goldman’s much-despised father has died; his friends Caesar and Israel set off for the funeral. They miss it, but go to Goldman’s house later. Caesar has women troubles: his son from a previous marriage is ill; he’s promised marriage to two women of opposite temperament. Israel has a girlfriend toward whom he’s hot and cold. Goldman’s mother is living in the past. Friendship, family, love, and memories may not in the end help characters find peace or freedom. 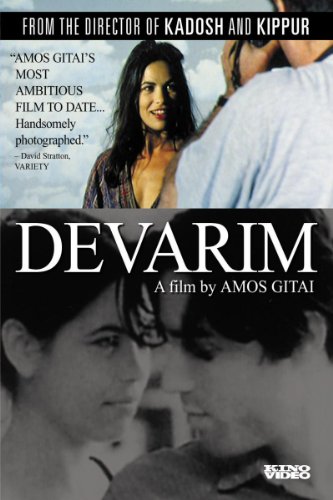